The expedition encountered a 10% steep grade as they descended into the Peace River valley. The skilled crew and their robust craft successfully navigated this hazardous region of space, although this meant maintaining a lower velocity vector than called out on the mission profile. Crew arrived safely in Pink Mountain, British Columbia to overnight. 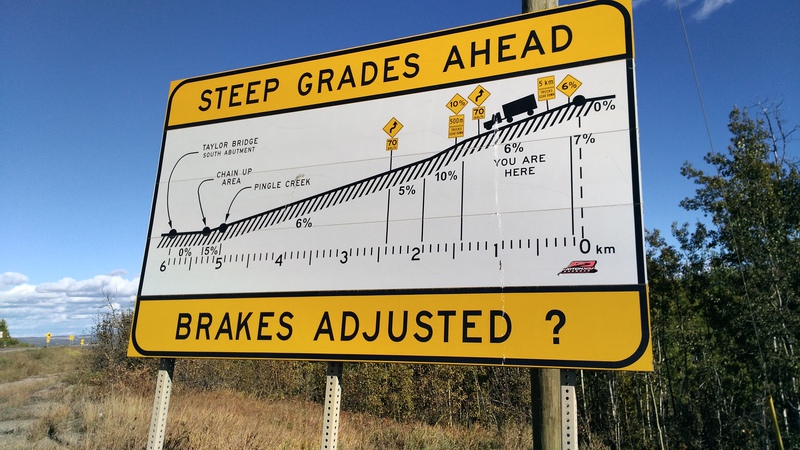 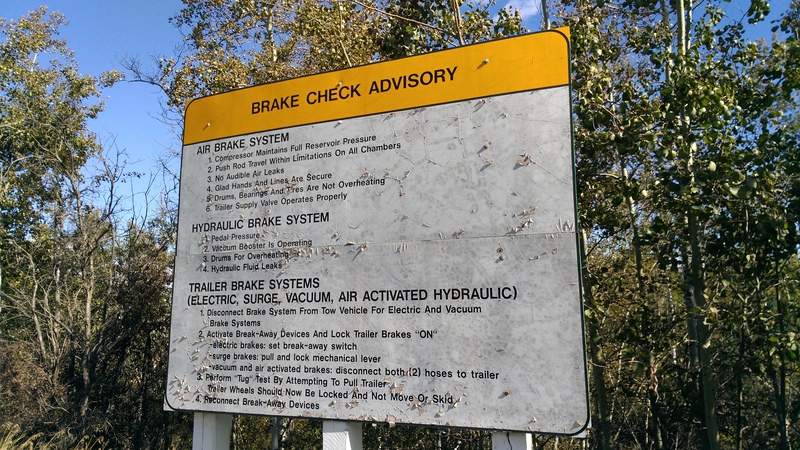 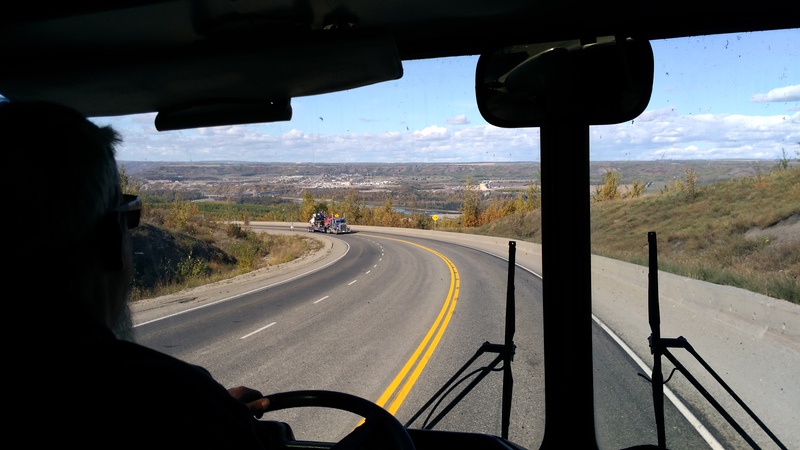 It’s steeper than it looks 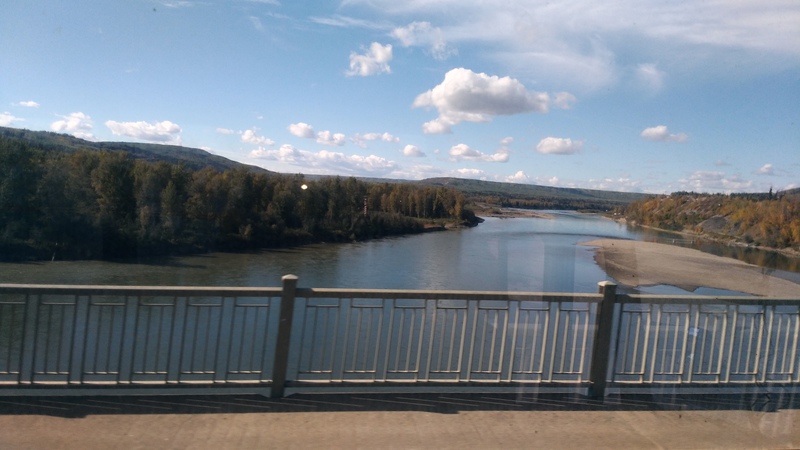 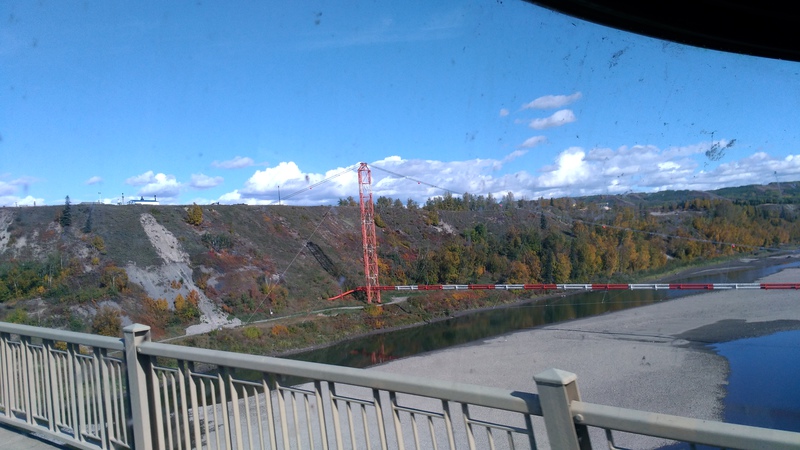 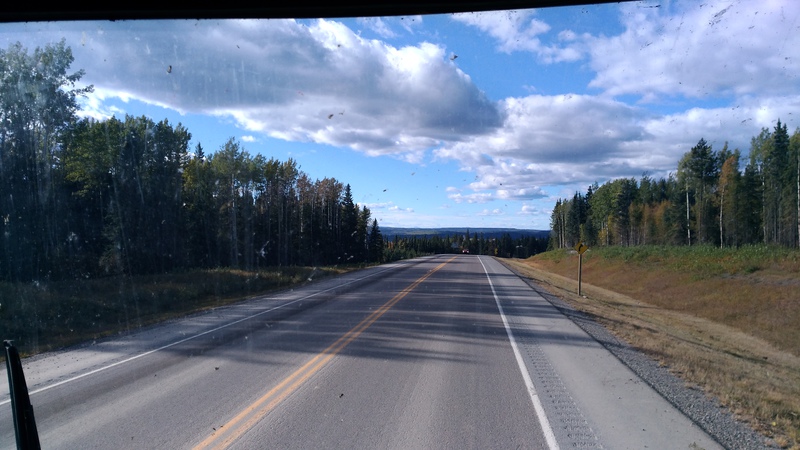 Going up the hill 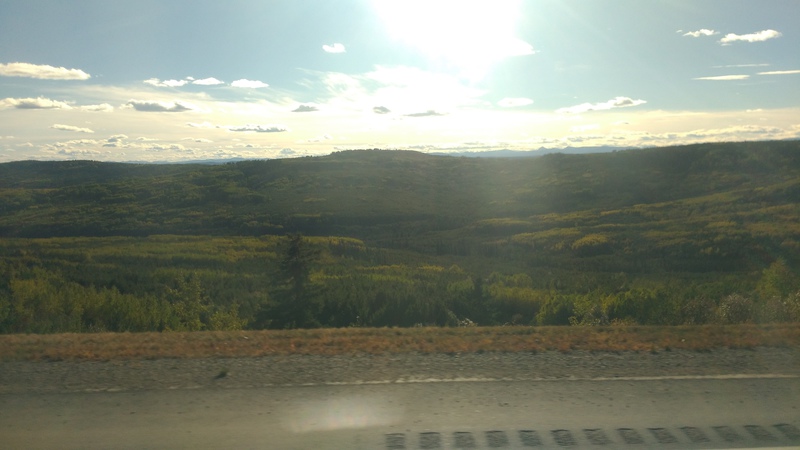 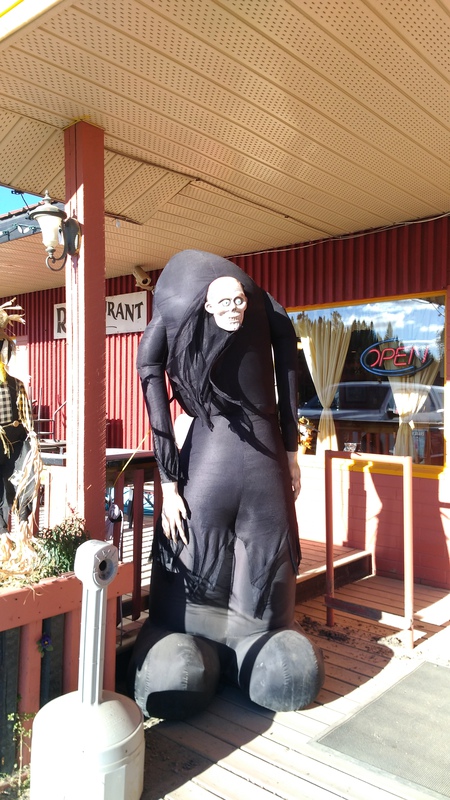 The innkeeper in Pink Mountain, strange but pleasant 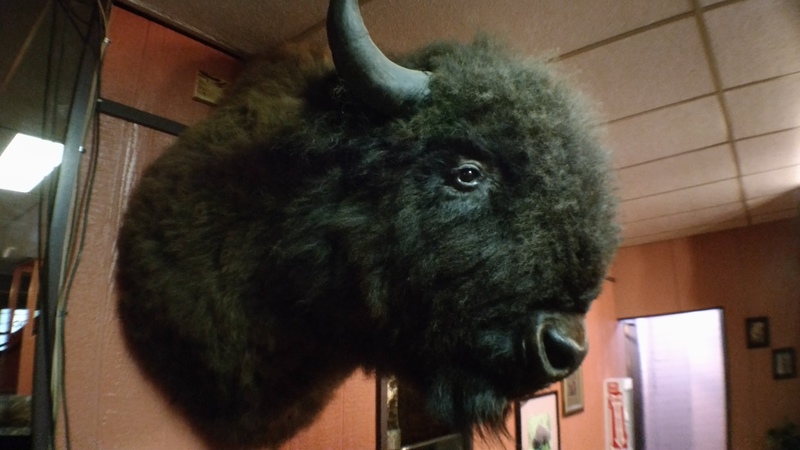 This what happens to guests who don’t pay their bill 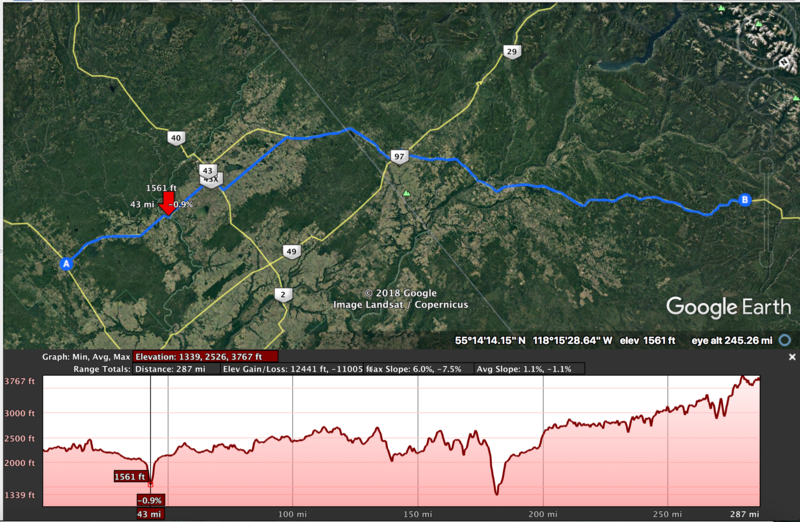