Today’s trip took Eagle 93 through a protected galaxy, known as Muskwa-Kechika, or M-K for short ( here is a map of the M-K galaxy ). Travel through M-K is prohibited, except for the narrow Alaska Highway corridor reserved for ships traversing the galaxy. The Eagle 83 and crew successfully navigated the M-K corridor, passing by several planetary systems of interest:

The crew also encountered a variety of local species, including moose and elk. One alien elk tried to block the passage of Eagle 83. Fortunately, as communications officer, BusCom Alex speaks fluent Wapiti and was able to warn the alien of the consequences of greeting a 30-ton vehicle moving at 40 mph. 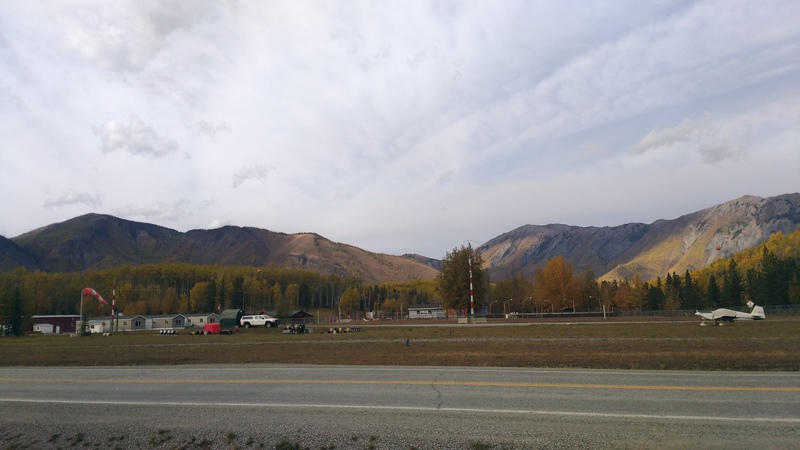 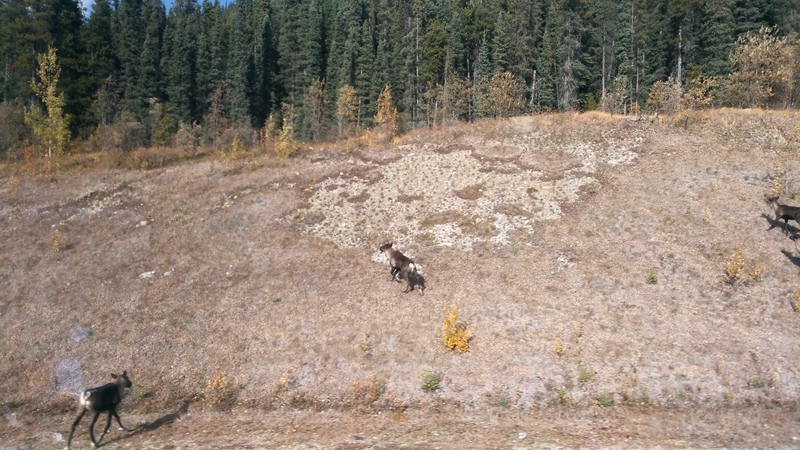 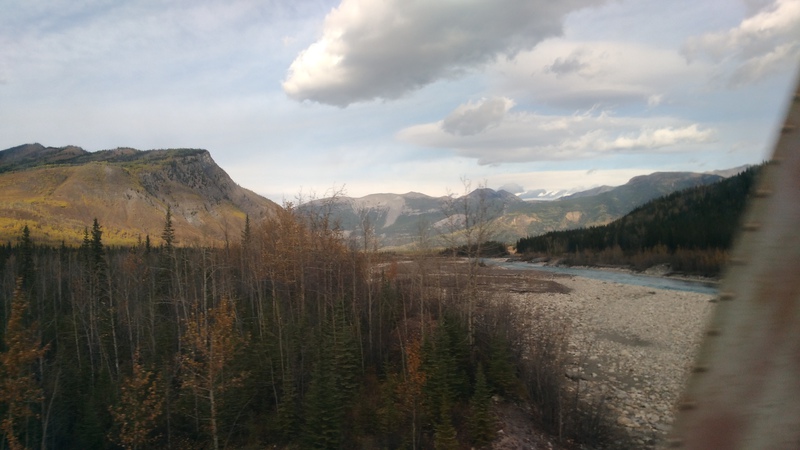 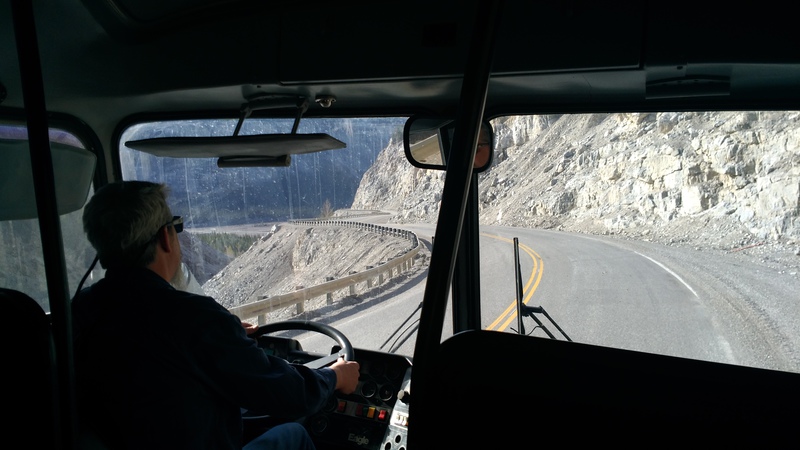 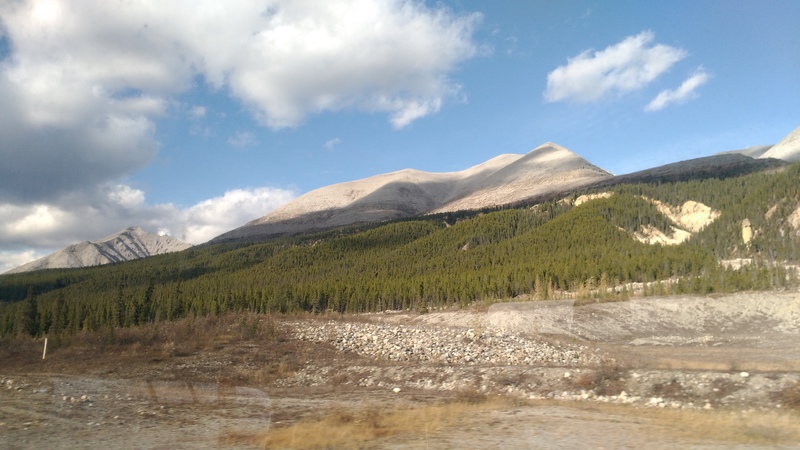 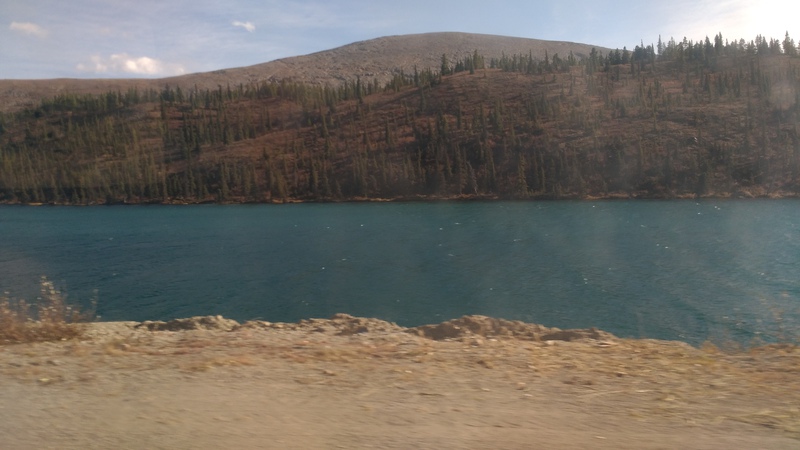 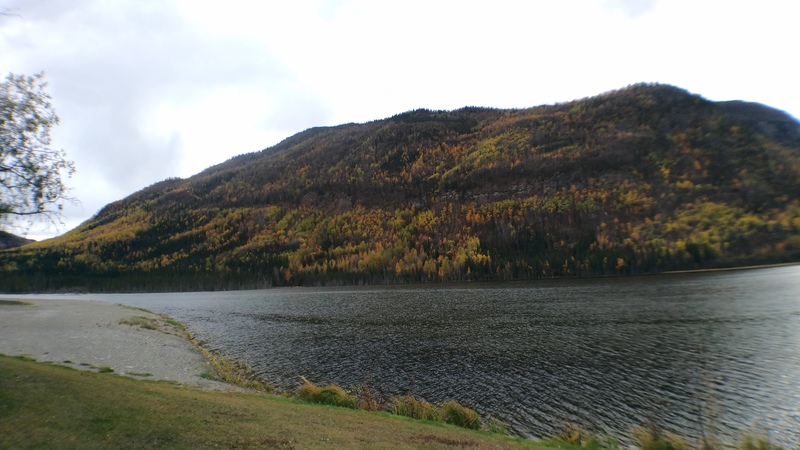 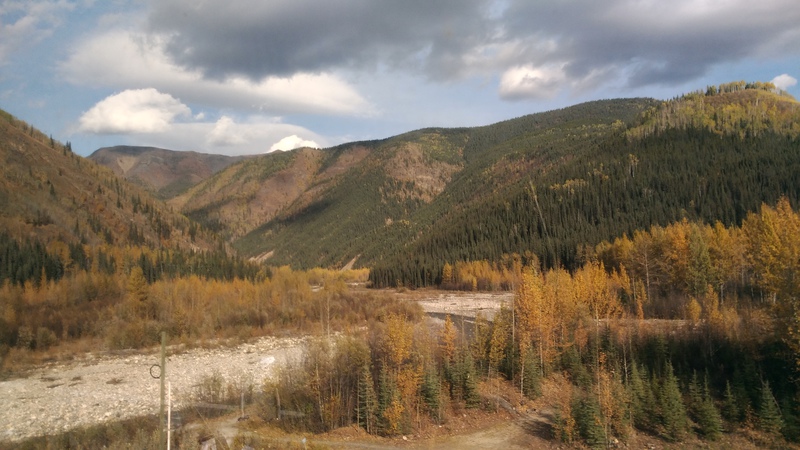 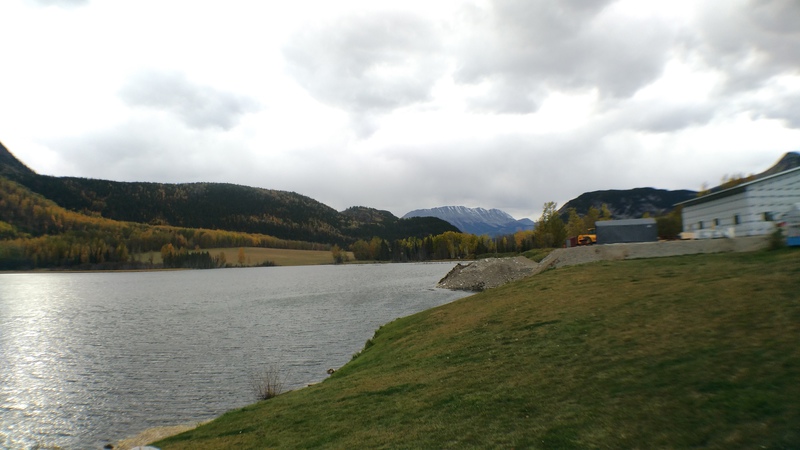 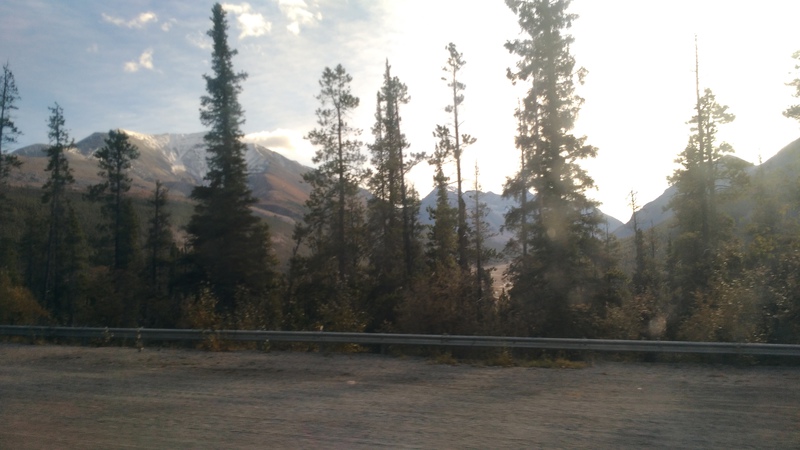 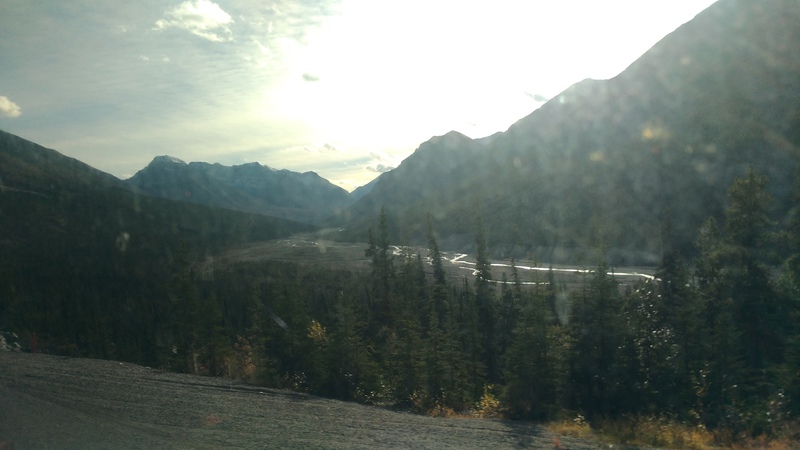 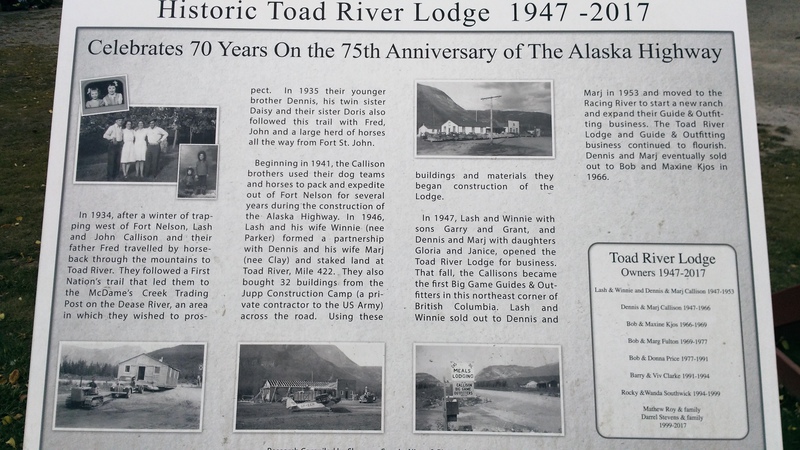 The crew made it to the Toad River Lodge located in Toad River, British Columbia to complete day thirteen of the mision. 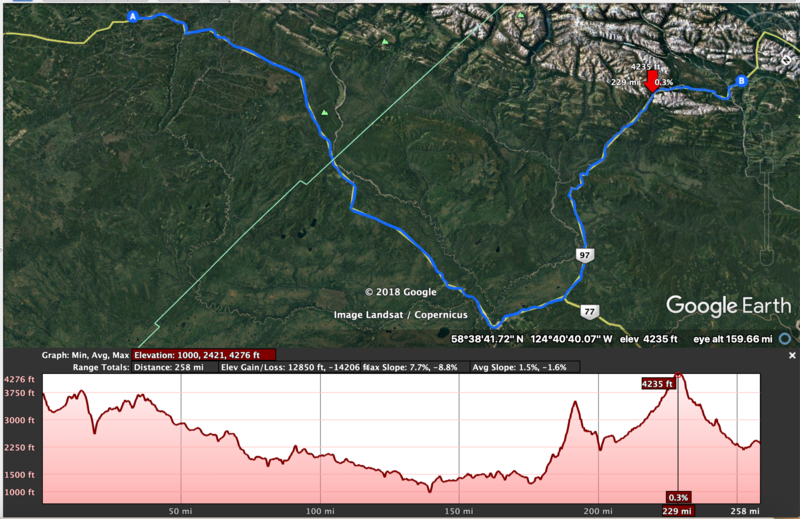