With a little sadness, I must report that the Eagle 83 mission has come to an end. After negotiations with the local aliens, a permanent site was secured which will serve as a base of operations for the next phase of the mission (the banner photo shows Tundra Base Lott, with the TEM Suzuki in front).

Eagle 83, having served the crew so well during their 18-day journey, is now functioning in the inglorious role of a storage warehouse.

BusCom Alex, having completed his duty honorably, returned to his home planet, hitching a ride on a Soyuz MS.

Captain Greg, after being a rocket jockey for so long, is slowly gaining his tundra legs. He is working on setting up all the necessary life-support systems, communications gear, and scientific equipment, in preparation for the upcoming winter season.

Although this journey has ended, a new adventure is just beginning.

There are STILL BlockBusters??? 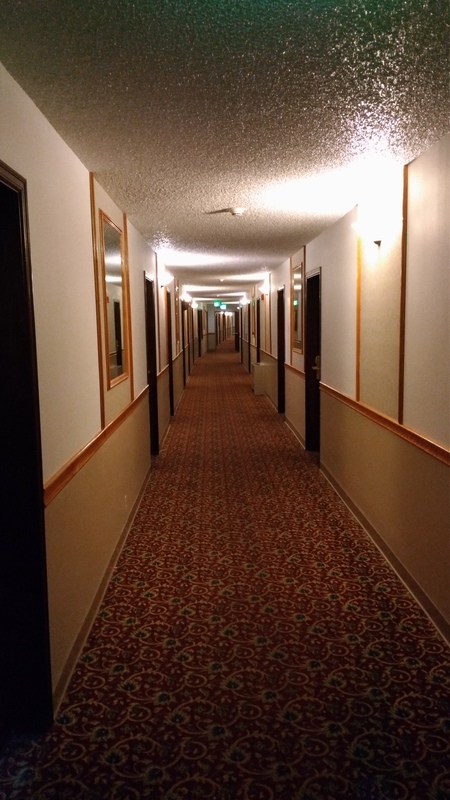 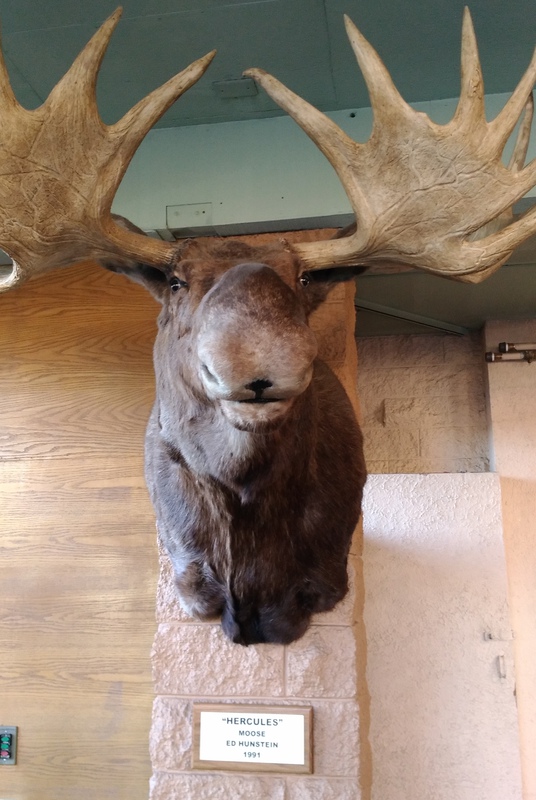 I thought Moosehead was a beer 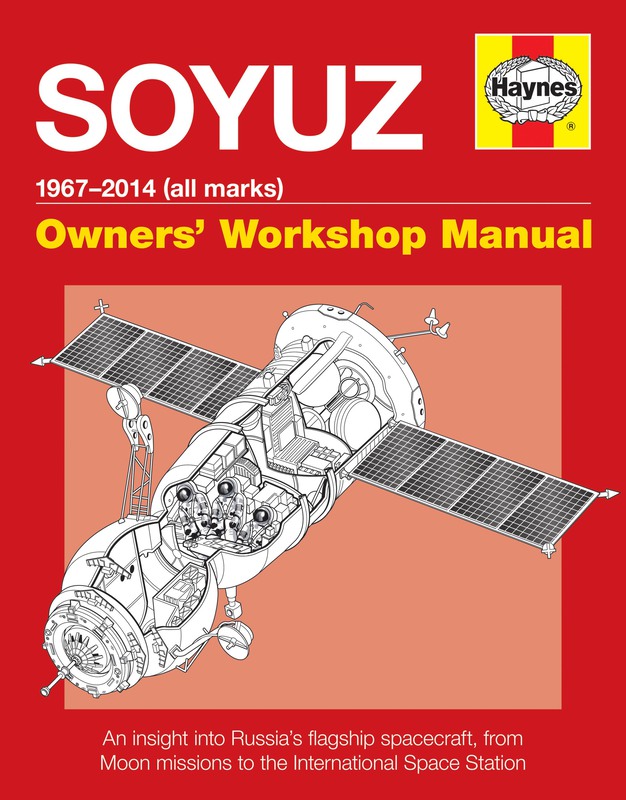